The Sci-Port Space Center is a two-story addition that is seamlessly connected to the existing museum building. The addition’s main feature is the world’s first open-access, interactive, laser Space Dome Planetarium – a two-story structure, tilted at a 45 degree angle. The dome is a two-sided diaphragm. The underside holds a digital projector that is used for interactive games, regular shows about space and astronomy and still images or video. This area is available for catered events under the stars.

The dome is open around the perimeter except for a small area where it sits on a foundation wall inside of an atrium space. The backside of the dome is painted to resemble the sun and is brightly lit. The nine columns that support the perimeter of the atrium extend above the second floor a few feet and exhibit each of the nine planets of our solar system in orbit around the sun.

The predominant architectural element on the exterior of the building is a large cantilevered skylight and glassed area. KSA designed the area at the intersection of the line to Polaris, or true north, and the side wall of the building, forming an acute angle. The gnomon is oriented to Polaris and a tube through which one can view Polaris. There are other exhibits in this area having to do with the sun including a Heliostat. The Heliostat projects a real-time image of the sun on a designated surface so flares, spots and other features of the sun’s surface can be observed. This area of the building is called the Solarium.

KSA also designed the Foucault pendulum – another major feature of the project. The pendant is a two-story glass tube in the front facade of the addition. Inside this large glass cantilevered space is a large chrome ball hanging from a cable at roof level and a skylight, 12 feet in diameter, that serves as a sun dial. The ball swings back and forth – a perpetual pendulum due to the earth’s rotation. As the pendulum swings, it knocks over metal pegs that are fixed in a circular pattern to the base. These movements track the hours of the day.

KSA was also tasked to redesign the school bus access and drop off point for students, additional parking and ADA ramps. The design also includes 60 astronomy and space science exhibits and 30 applied mathematics exhibits all dedicated to teaching children and adults alike. 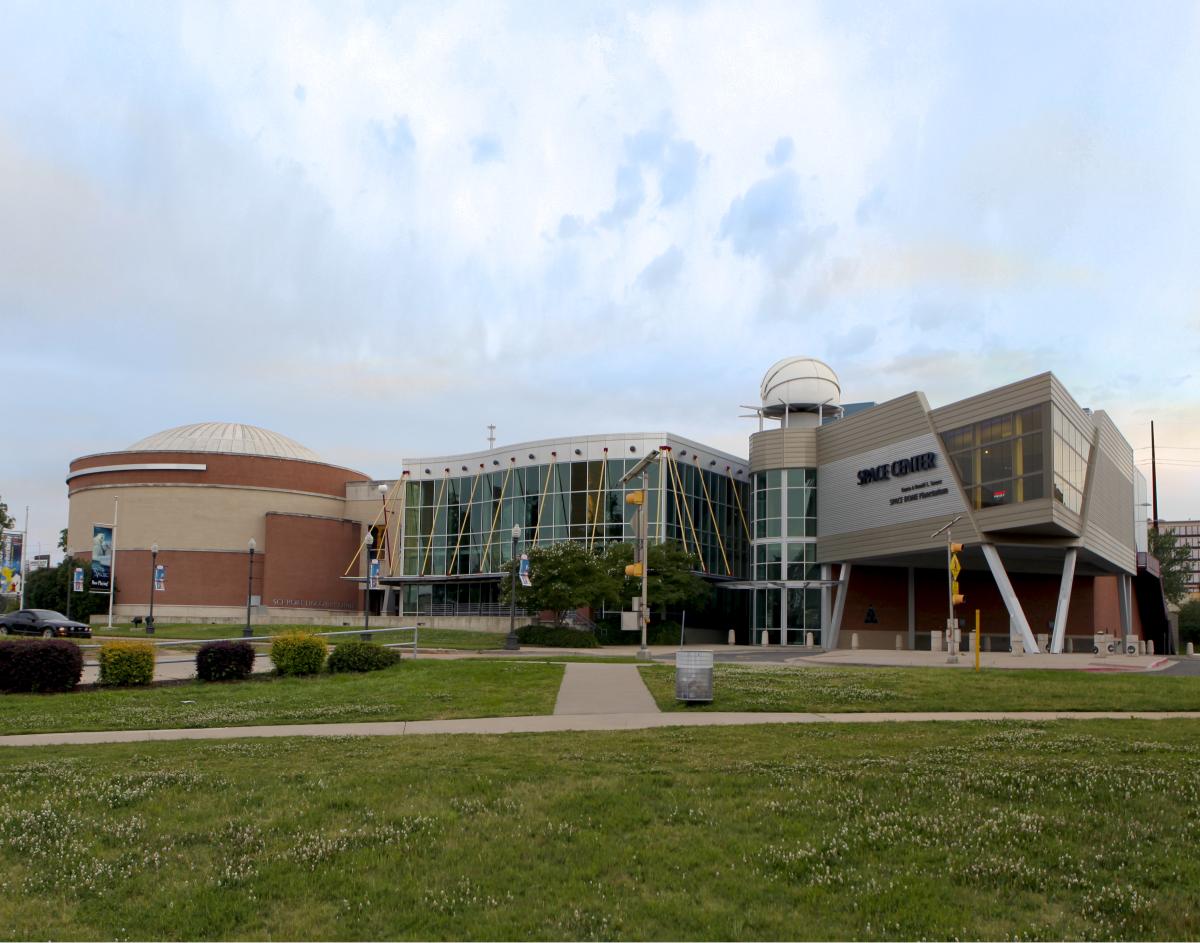 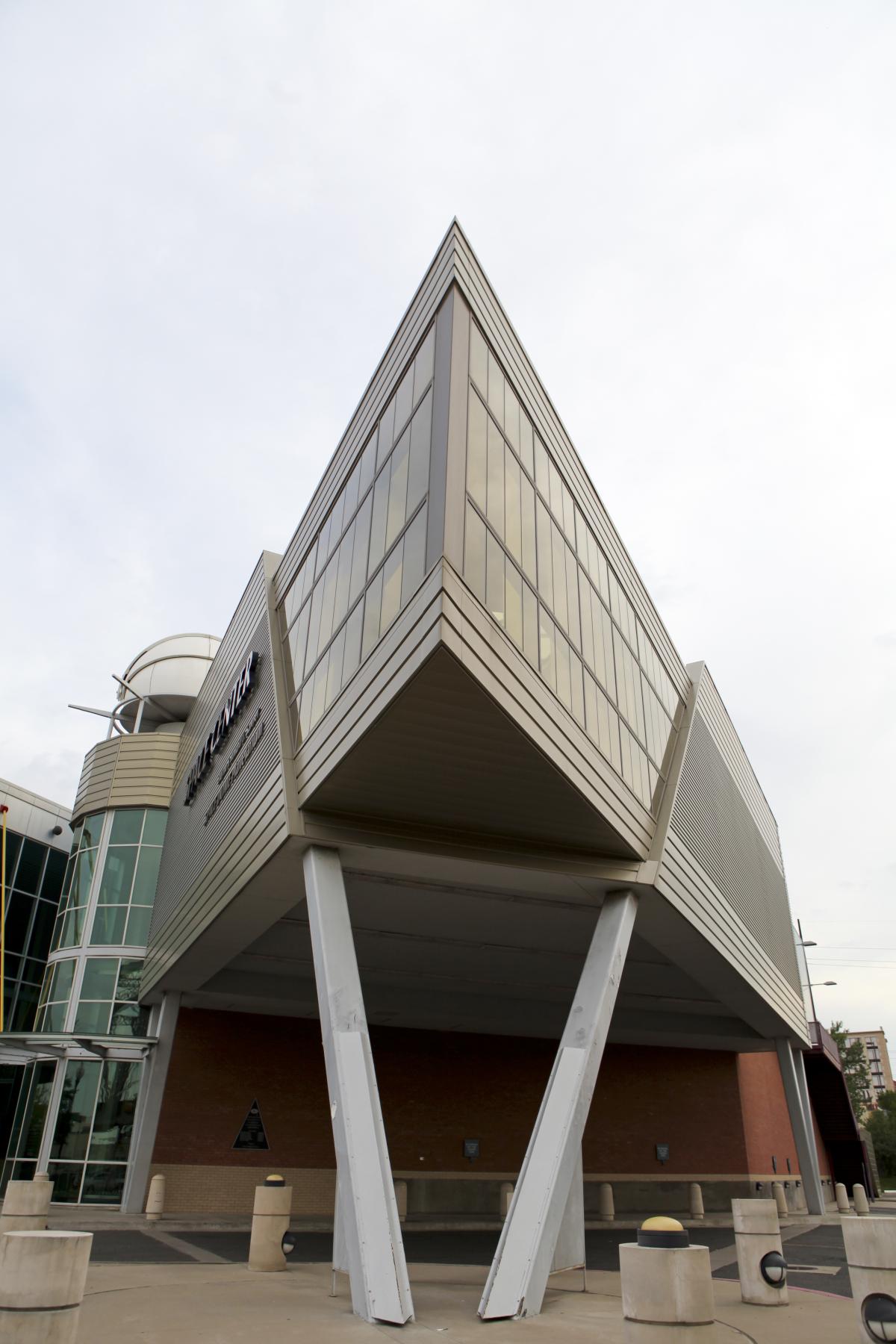 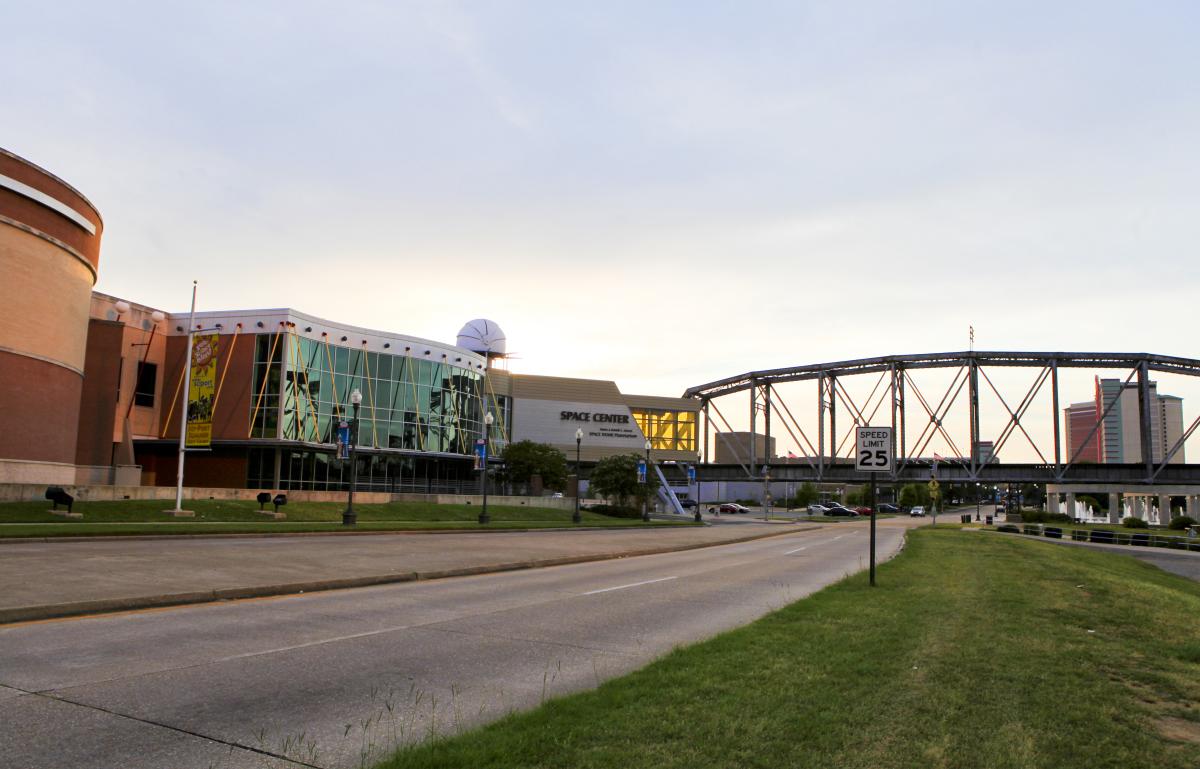 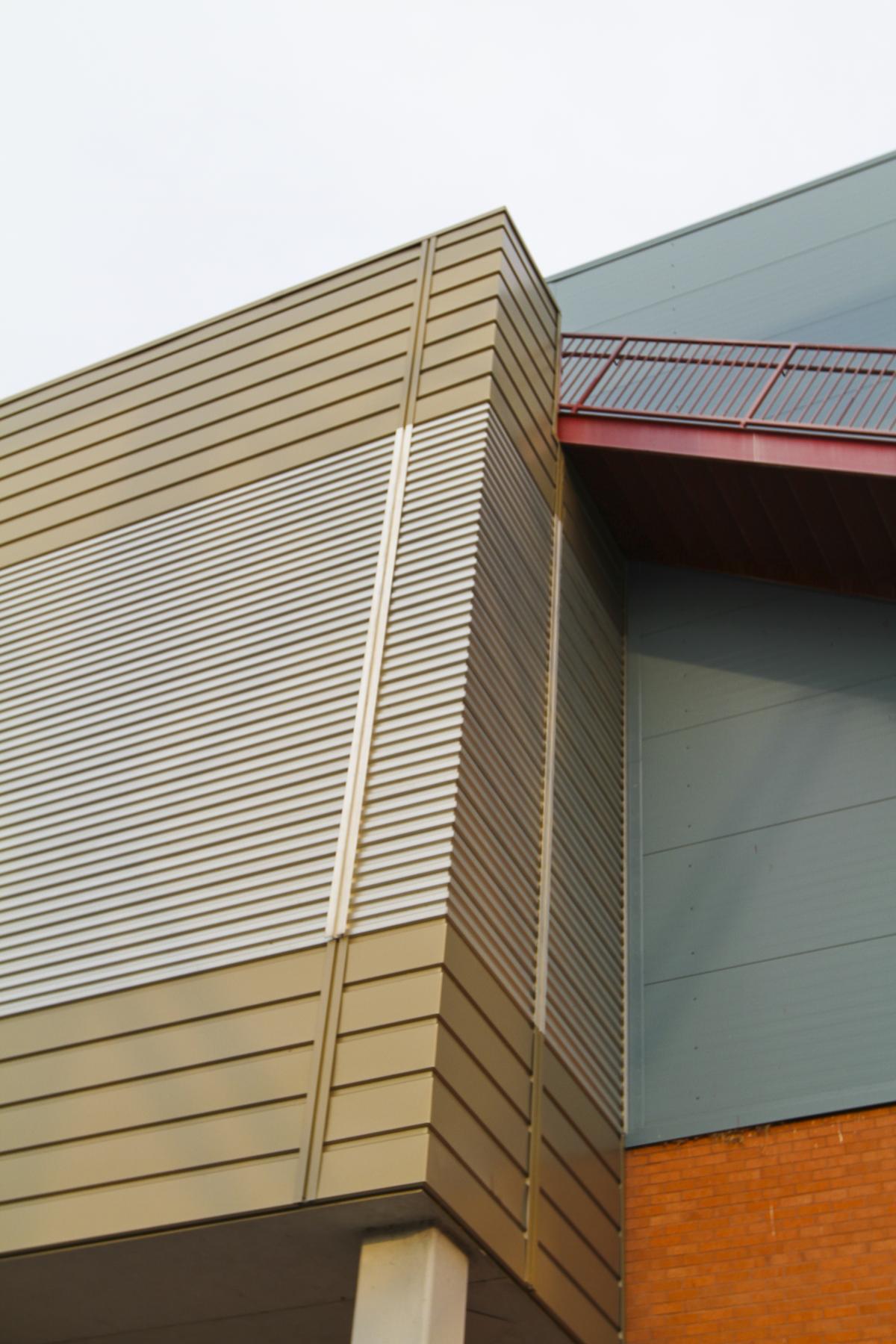 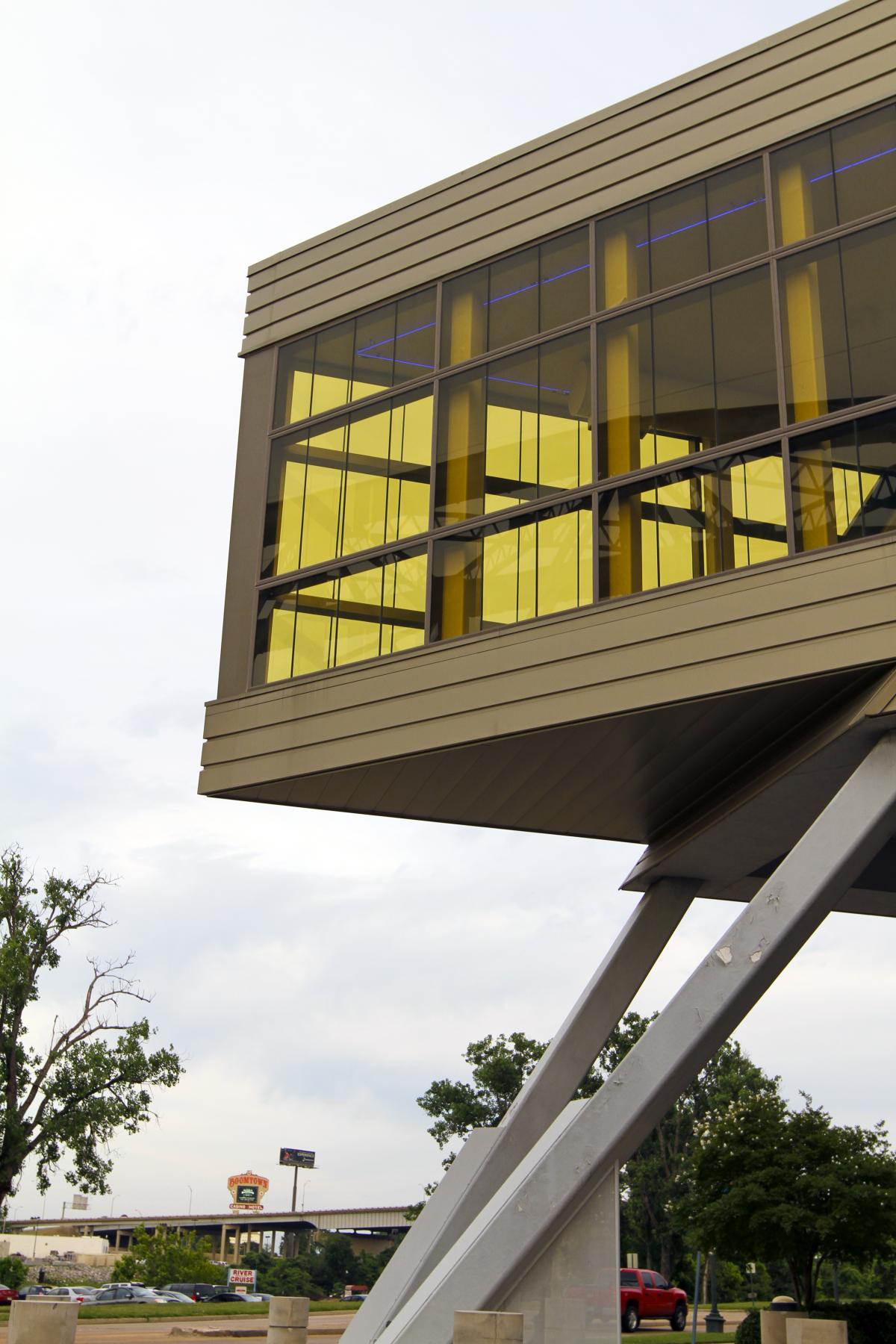 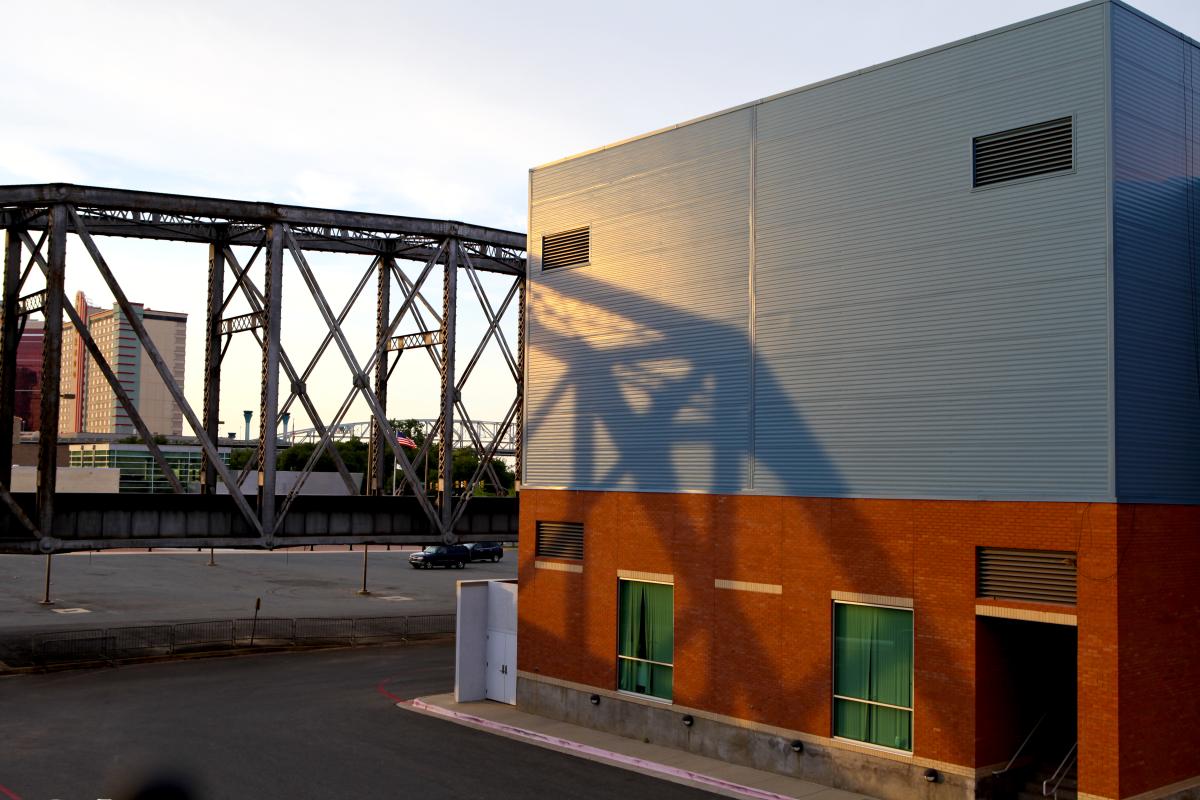 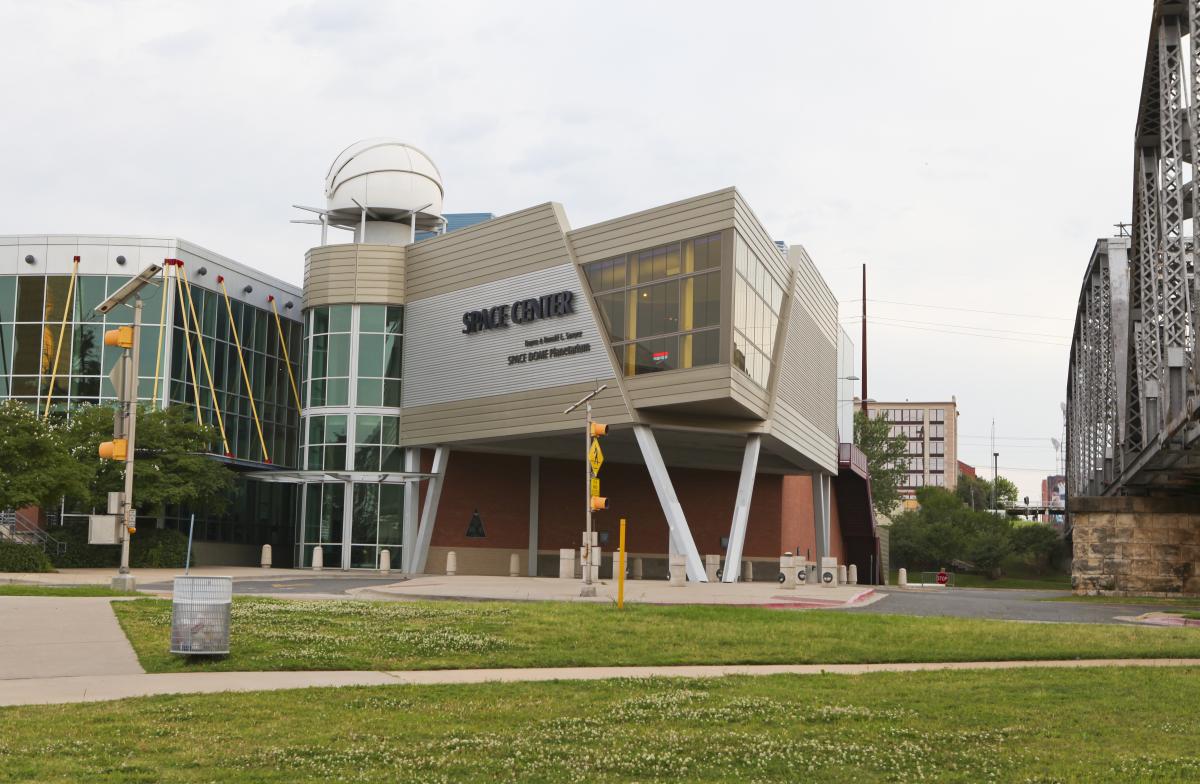 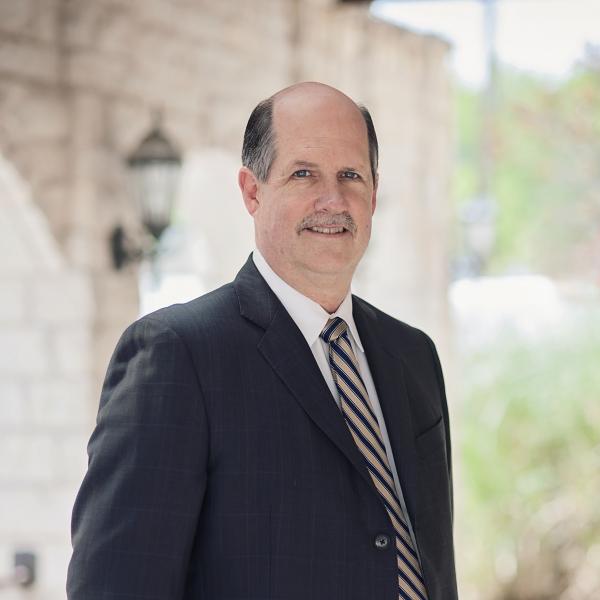 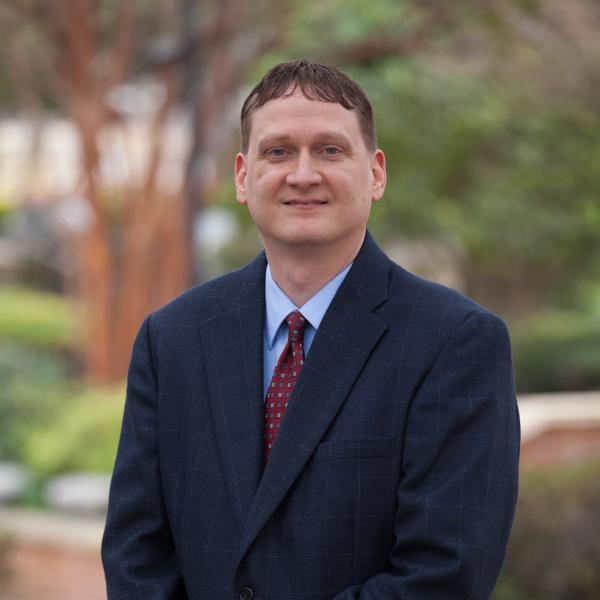