Whitehouse, Texas population 8,919 is part of the greater Tyler metropolitan area. With its excellent schools, parks and recreational systems the city has become attractive home for young families literally doubling in size since 1990. Faced with its ever-changing demographic and growth pressures, the Mayor and City Council realized the need to develop a long range strategic plan. KSA was hired to help the city develop a 10-year strategic plan, vision and branding strategy that would provide a roadmap for the city’s future.

After initial needs assessment meetings with the Mayor, City Council, City Manager and key staff, KSA developed a customized engagement and planning process that involved citizen engagement meetings with key stakeholders and leaders followed by a 2-day planning workshop. During the engagement meetings an interview questionnaire was utilized to ascertain the key issues and drivers impacting the city as well as an assessment of the city’s strengths, weaknesses, opportunities and threats typically referred to as a SWOT analysis.

On day one of the two-day planning workshop involving 12 key leaders selected by the Mayor, the participants developed the city’s future vision, values and 5 big bold steps. Results from the engagement interviews were used as a basis for formulating discussion and agreement on key priorities and the overall direction of the plan which included answers to questions such as the following:

On day two, the bold steps were further developed into detailed action plans that became the core elements of the strategic plan. By utilizing an ‘action plan’ format, the plan became a ‘living document’ that could be implemented and updated on a systematic basis.

One year after KSA facilitated a strategic plan for the City of Whitehouse, the Mayor commissioned KSA to develop a management and communications plan to support city governance. Turnover and communication breakdowns between the City Council, City Manager and other key staff were having a crippling effect upon the city’s ability effectively serve its community and maintain its credibility. In addition, all of the city’s major institutions operated in silos with poor communication seriously disrupting effective coordination and cooperation.

A key element of KSA’s approach was the development and facilitation of a 2-day management workshop that resulted in the development of an internal management and communication plan as well as a new city-wide organization that linked all of the city’s major institutions—EDC, Chamber of Commerce and ISD into a more cohesive and collaborative team. Roles and responsibilities for every key staff position as well as for each institution were carefully crafted. Communication paths were also detailed including the establishment of communication protocols, processes as well as various mediums such as social media, a new website and new branding. As a result, turnover has been stabilized and collaborative relationships between all city entities have been significantly enhanced including an update to the strategic plan and the implementation of an interagency council led by the City Manager.

The client’s feedback provides the best view of the results achieved by this process.

"Randy Tuminello, and his team with KSA have been a tremendous help for the City of Whitehouse.  Our first experience with them was to use them to develop our Strategic Vision Plan.  They were extremely thorough and conscience of our unique challenges in developing this plan.  When our city was experiencing higher than normal turnover we again asked them for help to develop a Management Plan for the city and to help guide our newly formed EDC.  Both times KSA did the up-front leg work, contacting numerous individuals and were extremely thorough in understanding the problem before going into workshops to find solutions.  In both instances KSA led by Randy expertly guided us through the process, and we are using both documents to better manage our city.  I would highly recommend Randy and KSA for any project you are considering." 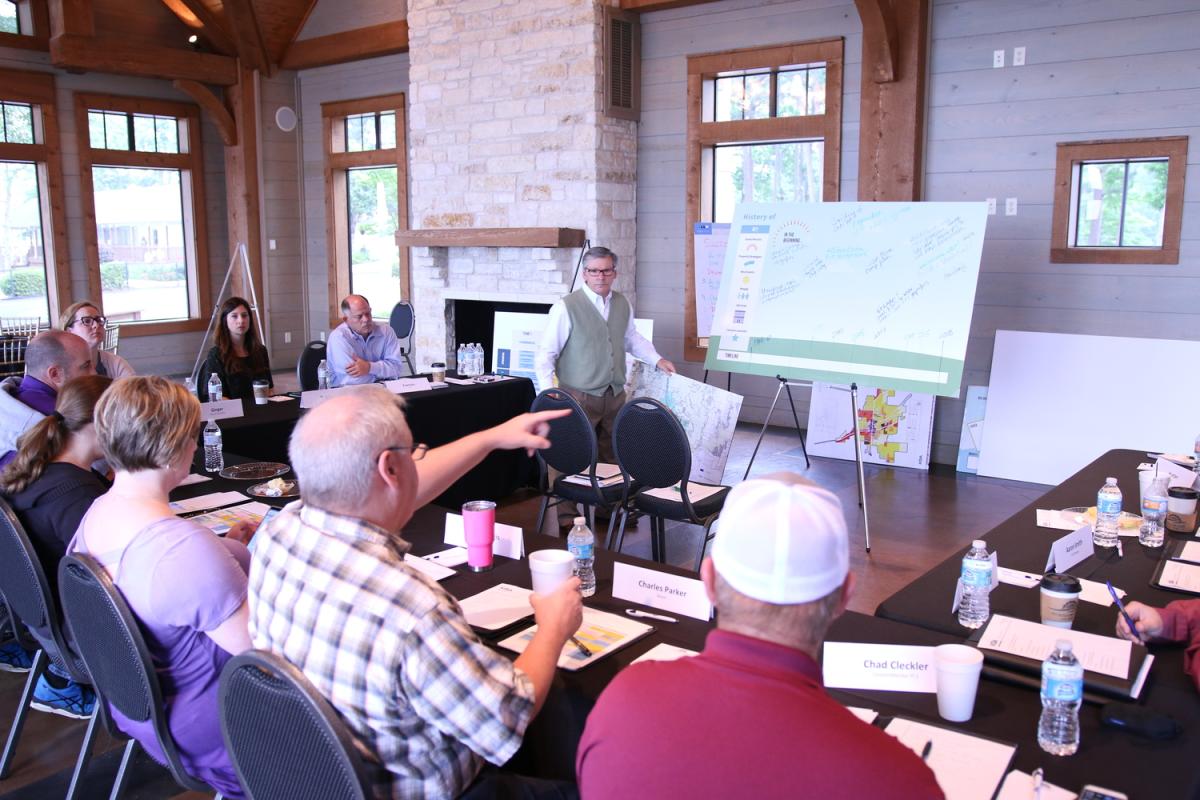 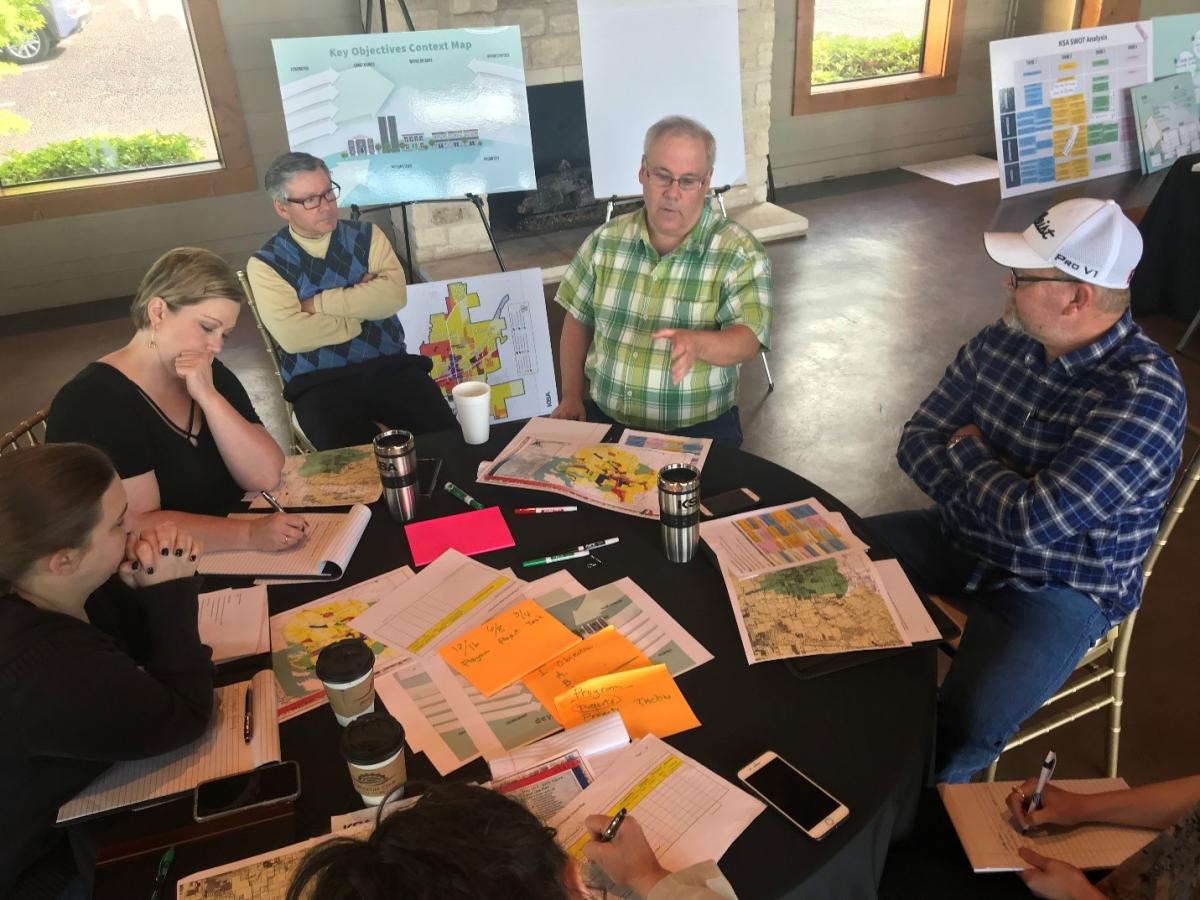 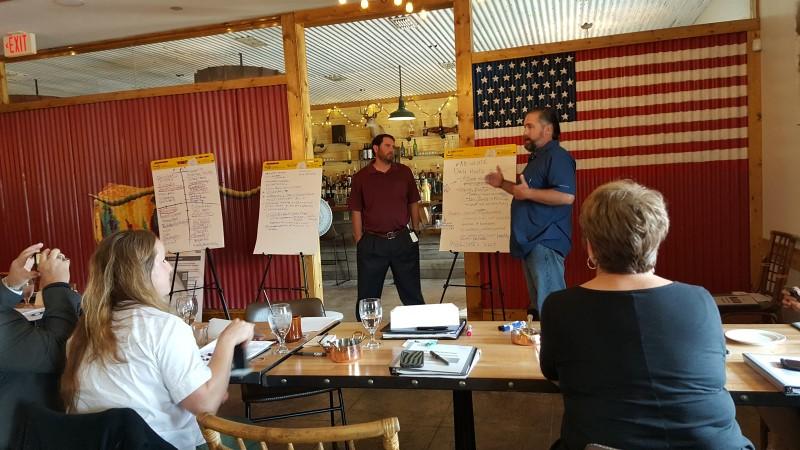 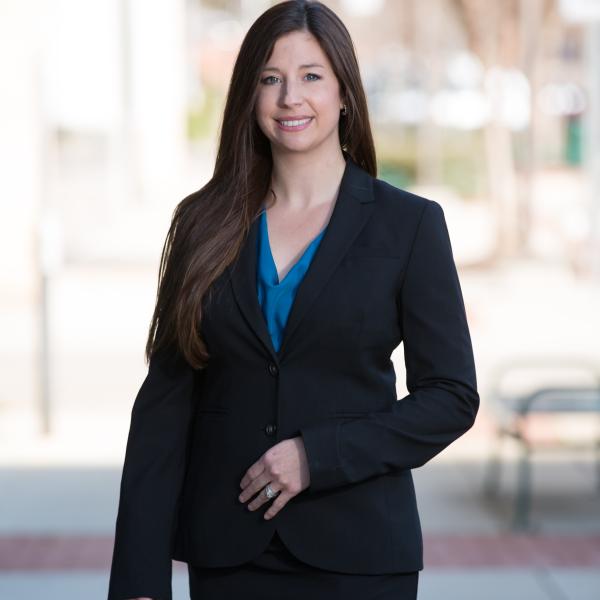 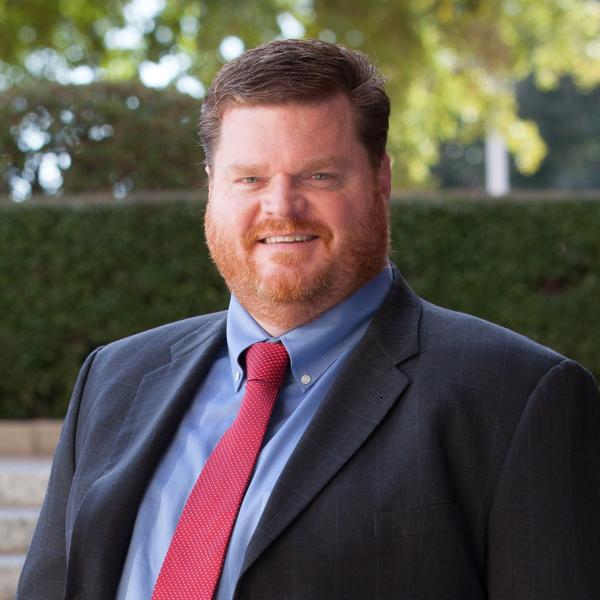